In ancient times, salt was so valuable that people used it for currency. It was used sparingly to season and preserve food. Today, we have an embarrassment of riches, and modern humans consume more salt than is good for them. But the biggest contributor to our sodium consumption is not the salt shaker: Approximately 75 percent of the sodium we eat comes from sodium added to processed and restaurant foods.

WE ARE STILL EATING TOO MUCH SODIUM 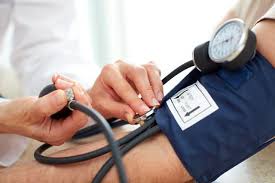 Despite public health efforts over the past several years to encourage people in the Souh Africa to consume less sodium, adults still take in an average of 3,400 milligrams (mg) per day — well above the current federal guideline of 2,300 mg or less daily. (The American Heart Association’s recommended cap is 1,500 mg, which is much less than 1 teaspoon — or 6 g — a day). Evidence has shown that reducing sodium intake reduces blood pressure, as well as the risk of cardiovascular disease and stroke.

Many high blood pressure medications act as diuretics, which stimulate the kidneys to remove sodium and water from the body, thereby relaxing blood vessel walls and lowering blood pressure. But before choosing to take a medicine that will get rid of the salt in your diet for you, there is another option: What about cutting down on the salt yourself? If you think about it, you can monitor your salt intake and reduce it without swallowing one pill. Medication may be necessary if you can’t control spiking and consistently high blood pressure. But if you initiate your own regimen, you may be able to lower your blood pressure on your own. 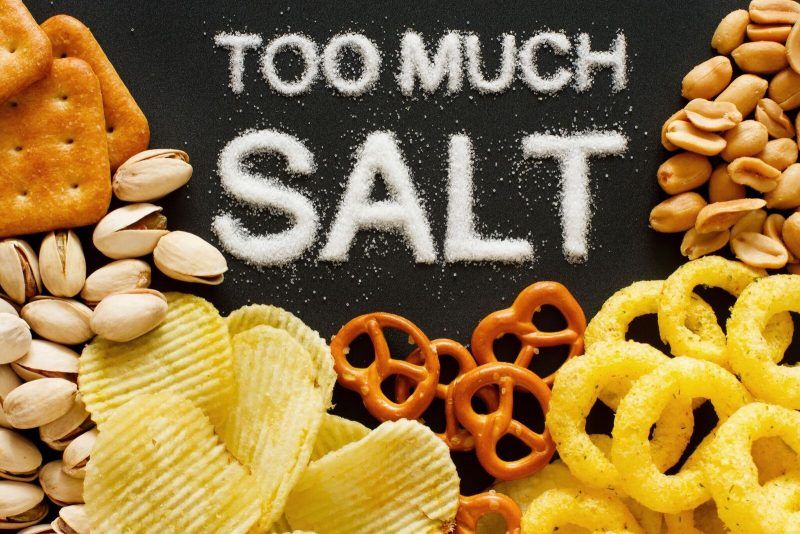 Sodium, despite its hazards, is nevertheless an essential nutrient needed in fairly small amounts, unless you lose a lot through sweating. Sodium helps maintain a balance of body fluids and keeps muscles and nerves working well. A mineral, sodium is one of the chemical elements found in salt. Though used interchangeably, the words “salt” and ”sodium” have different meanings: Salt, or sodium chloride, is a crystalline compound used to flavor and preserve food.

Sodium and potassium also affect each other along with your blood pressure: Potassium can help lower blood pressure by acting as a counterbalance to the harmful effects of sodium in your diet. To up your intake, eat foods rich in potassium, such as bananas, juices (such as carrot, orange, pomegranate), yogurt, potatoes, sweet potatoes, spinach, tomatoes, and white beans.

TIPS TO REDUCE SALT IN THE DIET Reduce your risk of developing heart diseaseor stroke by following these 10 handy tips to lower your salt intake, courtesy of World Action on Salt and Health:

Quick fact: did you know that mushrooms are very low in sodium? They contain only 14mg of sodium per 100g. When one then considers the fact that a low-salt diet allows between 400 – 1000mg of sodium per day – the low sodium content of fresh mushrooms is even more impressive.